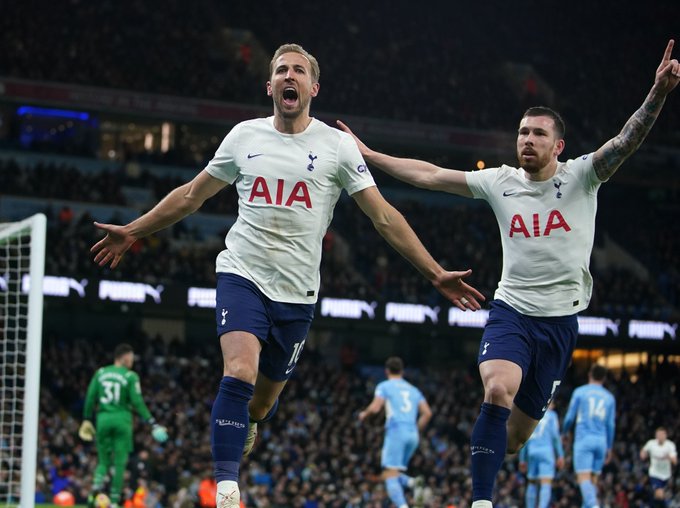 The England captain scored a lovely double against Man City including a very late winner against the so-called best club on the planet.

This was one of the best performances we have seen from Kane but he was not alone, it was a tremendous display from every man on the pitch, well, apart from Higo Lloris but that is for another time.

Watch the videos below and bask in the glory of Mr Harry Kane, superstar extraordinaire.

Just moments after Manchester City equalised from the penalty spot, Harry Kane blows the title race WIDE OPEN again with his second of the evening!
😮 pic.twitter.com/8rmLdPBI43