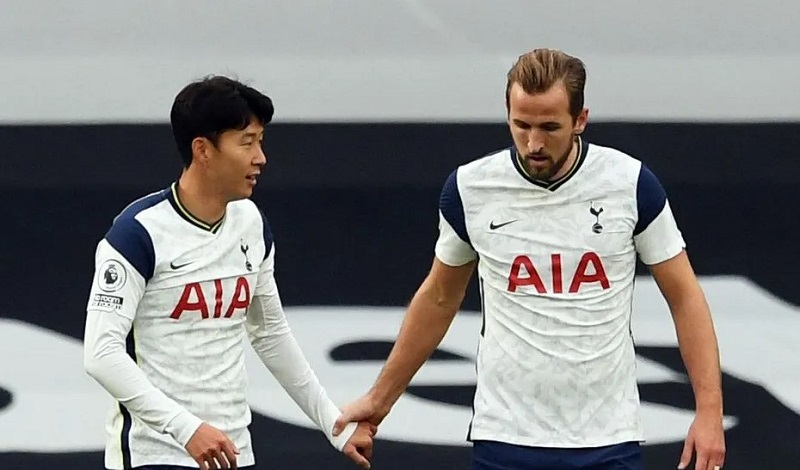 The Tottenham team v Man City has been announced and this is the lineup that Antonio Conte has gone with to face Pep Guardiola’s men at the Etihad this evening.

Your team to take on @ManCity! 👇 pic.twitter.com/E3QRbs7lHO

That was what most people expected the Italian to go with, it is not as if he has personnel in-depth like what his opposite number has available to him.

Spurs face an uphill task against high flying City but that has been the case for the last few years and has not stopped the lads from having one of the best records against the Citizens.

Over the last ten meetings, City has the edge 5-4 in wins and so it is far from being a foregone conclusion that Spurs will get rolled over but is going to be a big ask to get anything from the game.

Tottenham enter this game looking to avoid a fourth straight Premier League defeat. Man City are looking to notch up their eighth home league win on the bounce.

In my earlier Man City v Tottenham preview, I went with a 1-1 prediction and I see no reason to change that now. Let us know in the comments below what you think of the team that Conte has gone with and what you reckon the score will be.

FOLLOW US ON TWITTER FOR OUR OPINIONS AND THOUGHTS ON ALL THINGS TOTTENHAM
Tags: Tottenham team v Man City