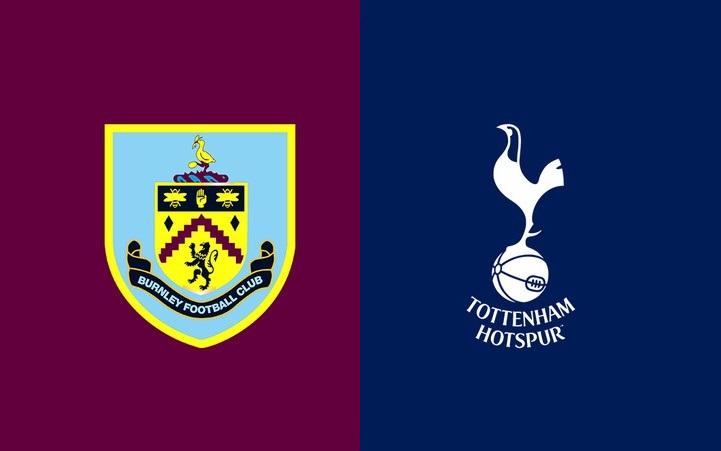 The Tottenham team v Burnley has been revealed and it is a very familiar-looking lineup to the starting eleven against Man City at the weekend.

It would be just typical Spurs if we drop points this evening at Turf Moor, it always seems to happen when we have just celebrated a huge win.

Hopefully, under Antonio Conte, that will not happen this evening and instead, the lads kick on and maintain the momentum the win over the league leaders has given us.

Conte is an elite manager for a reason and if anyone can adapt the tactics and strategy that is needed for this game, it is him. He will also have the whole team wired in mentally and to take this game very seriously and keep their minds on the job at hand.

If Tottenham is on it tonight then they will win, any complacency or lack of focus and they will lose because you can rest assured that Sean Dyche will have his team prepared and ready to do battle.

In the Tottenham v Burnley preview I did earlier I went with a 2-0 win and the lineup above justifies that prediction in my opinion.

Let us know in the comments below what you think to the team that Conte has gone with and what you believe the score will be.

FOLLOW US ON TWITTER FOR OUR OPINIONS AND THOUGHTS ON ALL THINGS TOTTENHAM
Tags: Tottenham team v Burnley