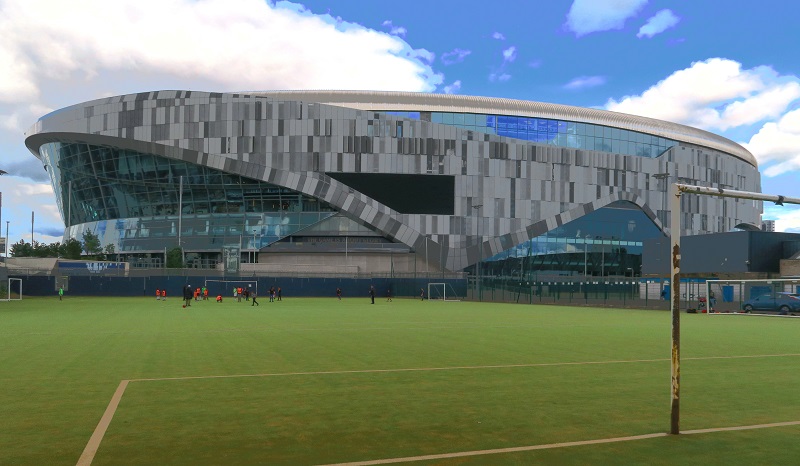 It is no understatement to say that the news Tottenham Hotspur is for sale will please a large section of the fan base.

Matt Slater of the Athletic has posted this tweet up today and it is certainly very intriguing.

Like most clubs, Spurs are “for sale” all the time. You just need to pay what they want. But the word among club brokers is Spurs are now more “for sale” than that. There’s no rush, & it’s likely to be gradual, but the club is (quietly) on the market. https://t.co/zUaGBOc4VY

ENIC, Daniel Levy and Joe Lewis have done a remarkable job in turning Tottenham into a genuine top-six club in terms of branding and financing, however, that cannot be said about their on-field success.

Teams like Wigan and Portsmouth have won major trophies more recently than Spurs and that in itself is a damning indictment of ENIC and their management of the football side of things at the club.

It is fine building a world-class stadium and training facilities but without the success on the pitch, it basically means the club is more of a real estate holding company.

Levy and Lewis do have their supporters but they appear to be very much in the minority and selling the club would probably be very welcomed.

Spurs as an entity would not be cheap, we are talking Billions, probably above three billion and there are few people in the world that can drop that sort of money and the extra that would be required to maintain that sort of investment.

That means that it would have to be someone or an entity worths tens of billions and that does raise the question of would Spurs fans be overjoyed with an owner akin to what Man City and Newcastle United have and all the baggage they bring with them,

Regardless, the fact that Tottenham Hotspur is for sale, albeit quietly, is a good thing, right?

FOLLOW US ON TWITTER FOR OUR OPINIONS AND THOUGHTS ON ALL THINGS TOTTENHAM
Tags: Tottenham Hotspur is for sale