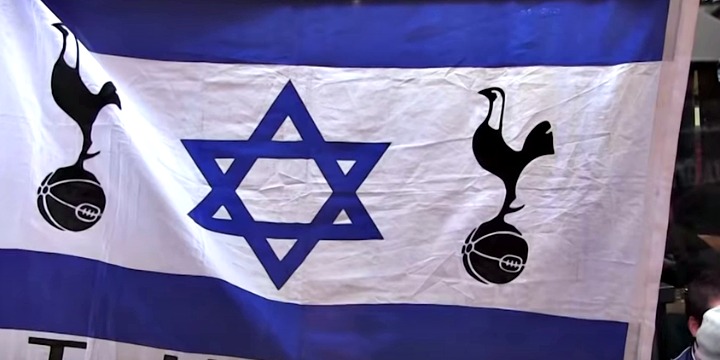 Tottenham have asked their fans to no longer use the Y-word and we must do as they ask, regardless of personal opinions on the subject.

It really does not matter what arguments are put forth because opinions are divided, albeit not evenly.

If the club and Jewish community request that the word is no longer used then to ignore them is to show significant disrespect.

I am of an age that I understand fully why the chants were used and the context and from what I can gather, no Jewish organisation or the club itself have said that what has been happening is racist. However, the word itself is regarded as racist by the Jewish community and that should be enough on its own to stop.

It is now up to the authorities and clubs like Chelsea and West Ham to stop the antisemitic abuse aimed at Tottenham fans, it is vile and repugnant. If it is not stopped then do not be surprised if the chants begin anew, it is now down to those in authority to do their job, there are no longer any excuses.

This has gone on for decades and very little has been done, no matter what some claim, any visit to Stamford Bridge will tell you that.

Tottenham fans, I am confident will do their bit, they will respect the calls from the club and Jewish community, there may be some isolated standouts but on the whole, the chants will stop but this cannot be a one-way street.