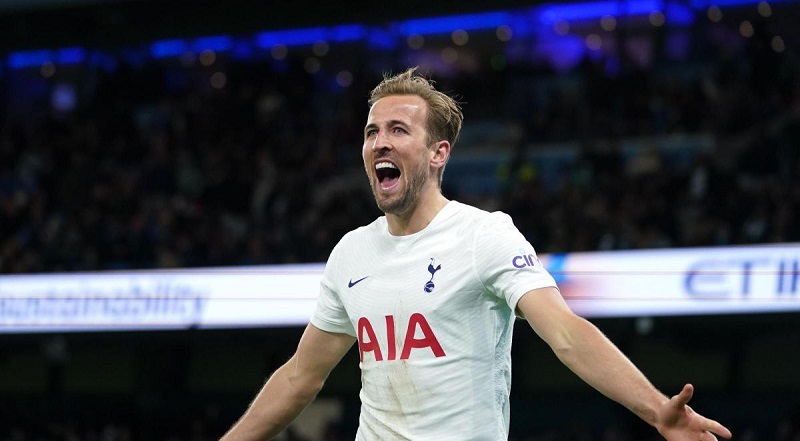 The England captain has not been in top form for much of this season after he asked to leave the club in the summer.

His main suitor at the time was City, but Daniel Levy refused to entertain any bids from the oil money backed Manchester side.

He remained in North London but struggled with inconsistent form prior to the arrival of Antonio Conte.

The Italian manager seems to have revived him and the striker’s performance in the game last night reminded us of the qualities that make him one of the best players on the planet.

Alan Shearer and Gary Lineker lead the plaudits on social media but they were not the only ones.

Shearer said this via Twitter: A centre forward masterclass from @HKane.

Lineker chimed in with: “What a performance from  @HKane. What a win for @spurs. What a game. What a title race we now might have.”

There was much more but I suspect you get the picture.

Kane has proven so many times that he is one of the best in the world and we are lucky to call him one of our own.

If he and the rest of the team maintain that level of performance we could yet finish the season inside the top four and you never know, also win the FA Cup.