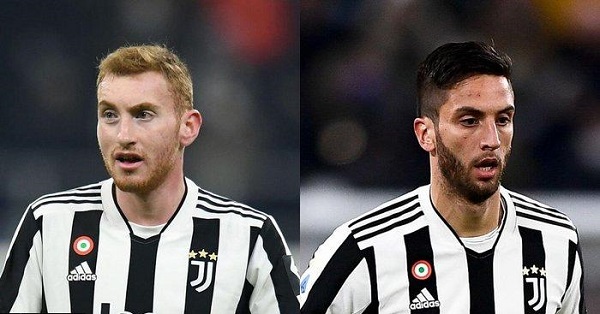 It is never easy to fully judge any Tottenham transfer window until results start to come in later on in the season, one never ever knows how well a player will adapt and perform at his new surroundings and that definitely applies to Tottenham and the Premier League generally.

What we do know is that the likes of Dele Alli, Tanguy Ndombele and Giovani Lo Celso had their chances and never took them, loaning out Bryan Gil is a strange one but one has to trust Antonio Conte on this, he would never have sanctioned the loan if he felt Gil had something to offer this season.

With regards to the incoming players Rodrigo Bentancur and Dejan Kulusevski, it is impossible to know how they will do at Spurs but one can be confident that they will adapt and if they do then this transfer window can go down as a successful one.

There are other positions that need sorting out for sure, right wing-back for starters and definitely a backup striker to Harry Kane but there was only so much that could have been done in the just-closed window, it has never been easy to sign a player in the month of January and the summer will be the time when those positions are finally sorted.

It is easy to grade a transfer window immediately but one risks making themselves look foolish so, with that in mind, I will state that I belive Tottenham have had a good transfer window, however, it really does depend on how the two new signings perform before that can be said with any conviction.

How would you grade the Tottenham transfer window?

FOLLOW US ON TWITTER FOR OUR OPINIONS AND THOUGHTS ON ALL THINGS TOTTENHAM
Tags: Tottenham transfer window