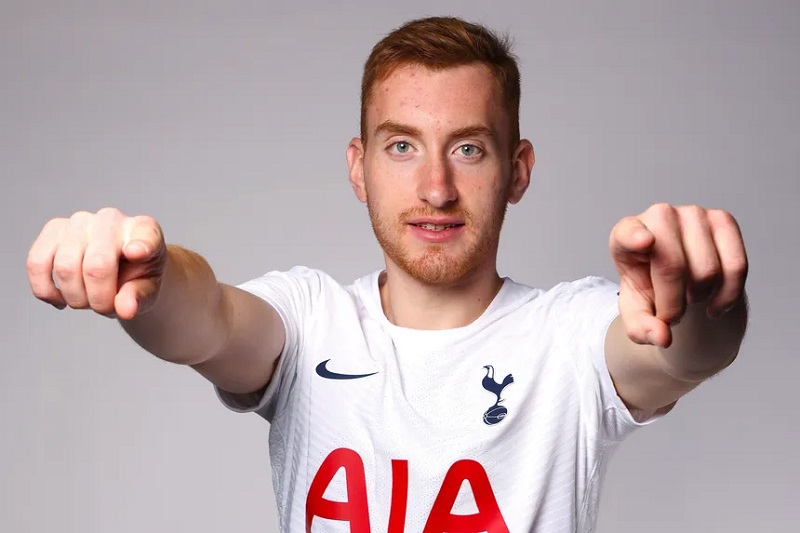 How much Dejan Kulusevski cost Tottenham seems to be one of the most asked questions since the young Swede put pen to paper on an 18-month loan deal.

According to Fabrizio Romano, the 21-year-old could cost as much as €50m if certain criteria are met.

Romano tweeted out some details and a link to a video, where he explains the actual costings and conditions attached to the signing.

Basically, there is a mandatory buy clause in the event that Tottenham qualify for next season’s Champions League and Kulusevski makes 15 appearances as a starter.

The structure of this deal is typical of the type of agreement that Daniel Levy loves to negotiate, it is rarely smooth with Levy and could be one of the reasons so many potential deals fall through the cracks.

That said, it is safety first and you cannot blame Levy too much for insisting on these sort of structured deals. There is a long list of failed signings, Tanguy Ndombele as an example, where Levy would wish he had done a loan to buy deal first and foremost.

There have been signings, Vinicius springs to mind immediately, where the player has failed to impress and because of the type of agreement Levy negotiated the club was able to terminate the loan without an obligation to make the signing a permanent one.

The bottom line is that Kulusevski will end up costing a pretty penny but only in the event that he proves his worth. If the Swedish international fails to live up to expectations then Spurs can cut their losses and be just the actual loan fee out of pocket.