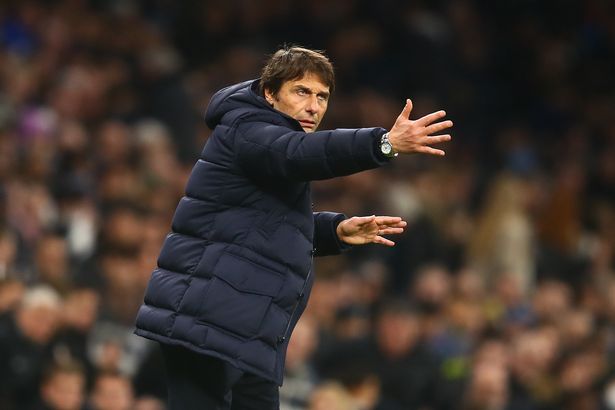 Antonio Conte is a world-class manager, there is no questioning that and it is fair to acknowledge that he inherited a dysfunctional squad but that does not absolve him of all responsibility when results go wrong, as was the case against Southampton last night.

It is becoming a pattern now that every time Tottenham drop points or get eliminated from a cup competition that the manager blames it solely on the players and the gap that exists between Spurs and the elite.

The thing is this, Southampton is not an elite side, neither was Mura in the European Conference League and defeats against these sorts of teams, with the squad that we have, should not be happening.

It is also of concern that a manager like Ralph Hasenhüttl can so easily work out Conte’s team and set up and exploit its evident weakness.

It was clear from the first half last night what was happening but did anything really change, certainly no personnel at the break, who is to blame for that and the lack of countermeasures.

The Tottenham defence, crammed full of internationals was poor and yet Southampton had a right wing-back that Spurs deemed not good enough and who have a defence of their own that has on multiple occasions been absolutely pasted

Almost to a man, Tottenham has better players than Southampton, more experienced, more international caps and so on, yet it was the manager with the weaker squad that schooled the so-called elite manager. Remember this is not the first time that Hasenhüttl has bettered Conte.

It is far too early to judge Conte, it does take even the best managers time to turn around a failing side, I recall Tottenham stuffing Liverpool under Jurgen Klopp 4-1 because the Reds, at that time, were a work in progress.

I remain confident that the Italian will work his magic at the Tottenham Stadium, however, his constant harping after every defeat about how so poor the squad is and mistakes that were previously made is starting to grate.

Conte got taken to school last night, that is what happened, he selected the team, he deployed the tactics, he did not change things up soon enough, he did not use the advantages that Spurs do have and that is down to him and rather than constantly throwing his toys out of the pram he should instead look in the mirror and ask himself, did he get it right?

Because from where I am sat, Antonio Conte was outclassed by a manager that holds records for some of the biggest defeats in Premier League history.